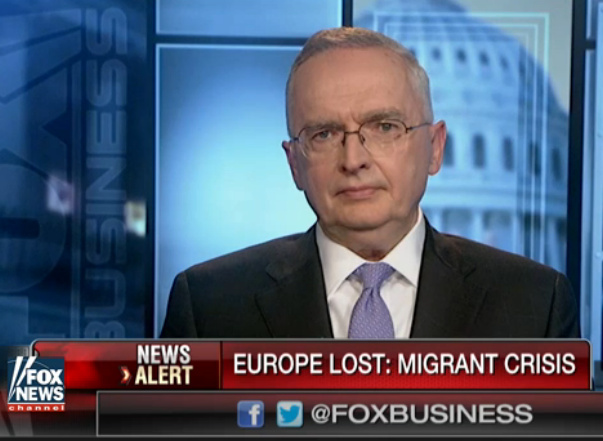 Since when did national patriotism became the “radical right wing” thinking? We call them patriots who only want to preserve their country from evil barbarian invaders.

He pointed out that Norbert Hofer, the candidate for Austria’s far-right Freedom Party, lost the country’s cliffhanger presidential election on Monday by an extremely slim margin.

Peters agreed with Varney’s assertion that the fascist movement is “alive and well” in Europe.

Peters explained that the political elites in European countries have remained in their “cocoon,” refusing to acknowledge the concerns of everyday citizens.

“[They] refuse to pay any attention to the reality of the man and the woman in the street, to the people who just want their wives and daughters to be able to go to the community swimming pool without being harassed or even raped,” Peters said.

“I think you’re going to see this move to the right continue and continue.” More