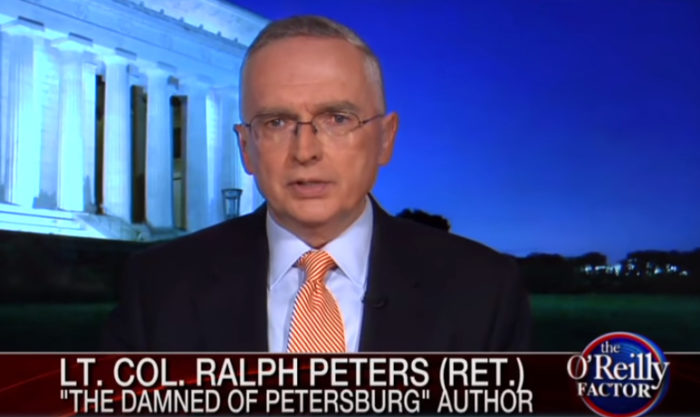 Obviously these released Gitmo prisoners have learned their lesson. This won’t come back to haunt us, I’m sure of it. NOT. It never ceases to amaze me, just how stupid our government has become.

The total number of detainees released under the Obama administration is more than 160, leaving just 61 at the detention facility.

Peters said the major problem with this whole process is that there’s no follow-up when detainees are released to other countries, which he said has led to a recidivism rate as high as 30 percent.

“Even if it’s only one, it matters,” Peters stated.

He explained that this is all about Obama’s legacy, but he suggested that it won’t be the legacy that the president is hoping for.