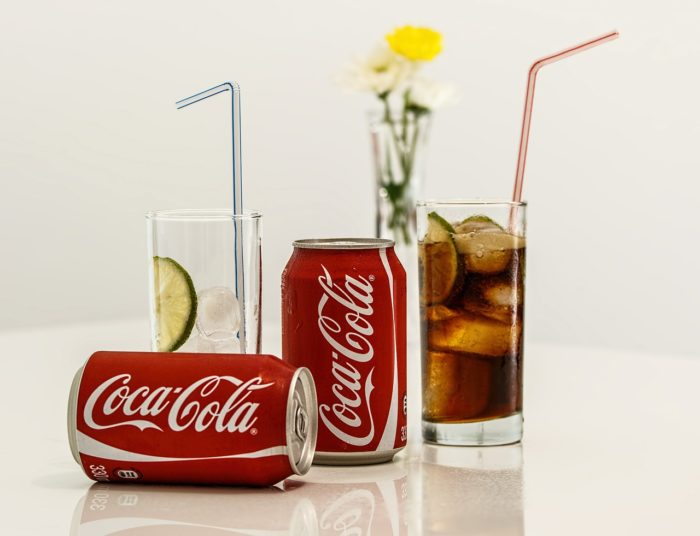 Now watch soda sales in Philly plummet hard, while sales in the surrounding areas skyrocket in record time. Would this soda tax unfairly discriminate against people of color?

According to CNN, the soda tax would be an extra cost on top of the 8 percent sales tax that already applies to soda.

“The new tax goes into effect on Jan. 1, 2017 and is estimated to raise $91 million a year,” explains the article. “That money will be used to fund pre-K expansion, community schools, reinvestment in parks and recreation centers, and add to the City’s General Fund. It will also fund tax credits that the council approved for retailers that sell “healthy” beverages.

According to Americans for Tax Reform, a taxpayer advocacy group, Hillary Clinton endorsed the soda tax even after she pledged to the American people that she would not raise taxes on anyone earning less than $250,000. More

CNN: Lauren Kane, spokeswoman for the American Beverage Association, slammed the tax as regressive. “The fact remains that these taxes are discriminatory and highly unpopular – not only with Philadelphians, but with all Americans.” She also noted that the ABA would try to take legal action to stop it.

For different reasons, policy experts question the efficacy of taxing one type of beverage or food to reduce the incidence of diabetes or obesity. Sugar, for instance, isn’t necessarily the only factor affecting the risk for — or consequences of — obesity, the Tax Policy Center noted in a paper published last December. What’s more, all sugars may contribute to health risks, even naturally occurring ones in juices and other beverages. More