Just listening to these women describe their “procedures” and then giggling… Gives me that feeling that I had on September 11th. Like I’ve just witnessed something truly evil.

Are these actual humans talking about murdering babies for body parts? It’s disgusting how our society has normalized this.

What’s the difference between Planned Parenthood and ISIS? One kills, severs and mutilates bodies and indoctrinates youth. The other wants Sharia Law. 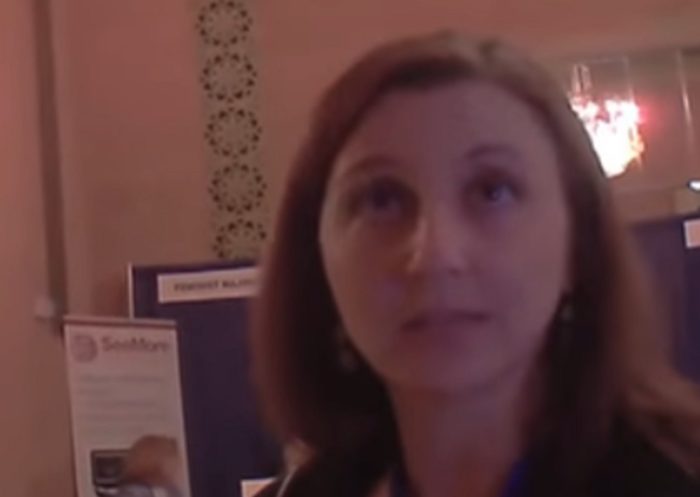 YouTube just pulled down the video… “This video has been removed for violating YouTube’s Terms of Service.” They couldn’t let the sickening truth out.

The video shows top Planned Parenthood staffers attending meetings of the National Abortion Federation in 2014 and 2015 and it is the latest in a series of over a dozen videos from the organization showing the Planned Parenthood abortion business and others engaging in potentially illegal sale of body parts of aborted babies.

Several attendees made jokes about eyeballs from aborted babies and other aborted baby body parts “rolling down into their laps.” More