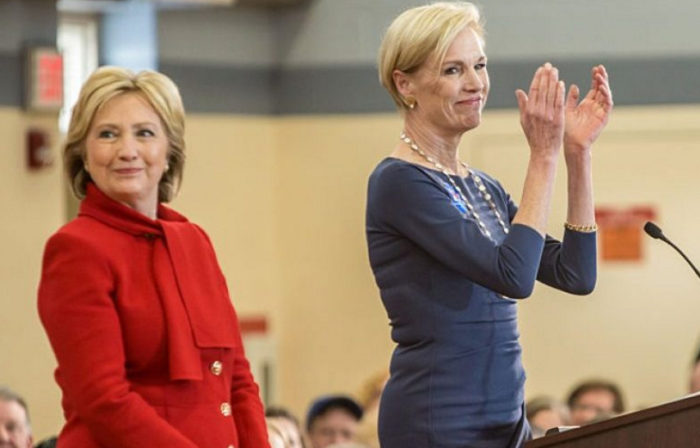 Boasting about killing babies? What has our country come to?  If you murder your unborn child you should be ashamed! Just saying…

Planned Parenthood president Cecile Richards urged women Tuesday to push the pro-abortion movement to the next level by publicly bragging about their own abortions, saying the next step is get rid of the “stigma and shame” surrounding abortion.

“I think it’s time for us to be bold,” Richards said at a women’s conference in California. “And so I want to ask you to do something or think about doing something. And that is to share your own story. This is the time to do it.”

Ticking off a list of stories women should tell in order to rid the practice of killing unborn babies of an unwanted negative stigma, Richards said it’s important for women to speak publicly about their visits to Planned Parenthood clinics, and their experience with abortion. More