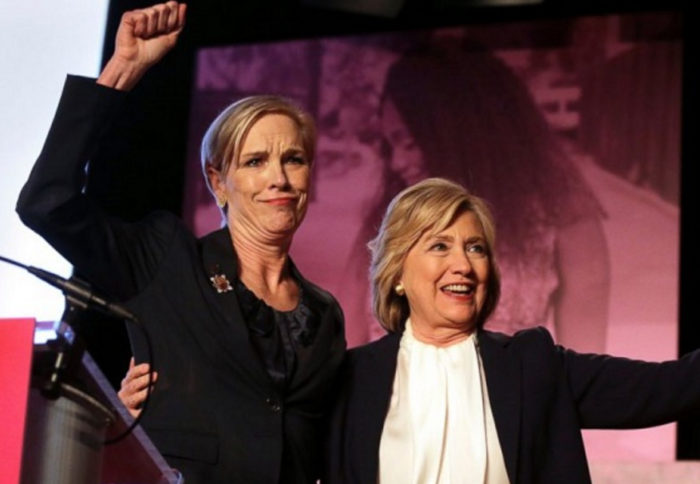 Any organization like Planned Parenthood that gets hard earned taxpayer money should be barred from donating to any political party.

Many reporters and political analysts are cataloguing their list of those who emerged as winners and losers as a result of the results of November 8th.

What is unmistakable is that one of the biggest losers was the Planned Parenthood Federation of America and its nationwide chain of abortion clinics.

Hillary Clinton’s rabid pro-abortion views have been known for quite some time. The extreme nature of those views was on ugly display during the third presidential debate when she heartlessly defended the barbaric practice of partial-birth abortion.  More