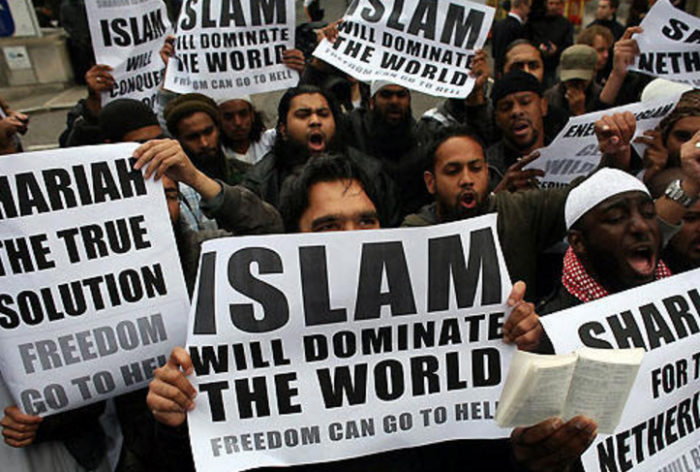 Betting he was safely behind armed security when he said this…

So, he’s okay with serving up a couple of hundred of his countrymen every year to feed the Islamic beast?

Once more, France has been hit with a deadly terrorist attack, this one leaving at least 84 dead and 202 injured after they were mowed down by a rampaging truck during celebrations in Nice.

It’s the third time in 18 months that Islamist terrorism has taken a heavy toll there — which makes the reaction of Prime Minister Manuel Valls all the more startling.

“Times have changed and France is going to have to live with terrorism,” he said in the wake of Thursday’s attack.

Nearly as fatalistic was Sen. Nathalie Goulet, head of the Foreign Affairs and Security Committee: “The question is, are we able to prevent it? And my answer would be, unfortunately no.”

If anything speaks to terrorism winning out, it’s this kind of defeatist hand-wringing.

France isn’t the only country beset by repeated acts of deadly terrorism in recent years. For Israel in particular, terror attacks have become a part of daily life.

But no Israeli, and certainly no government leader, would ever suggest terrorism is something they “have to live with.” On the contrary, each attack only strengthens the nation’s resolve to uproot and defeat the threat. More