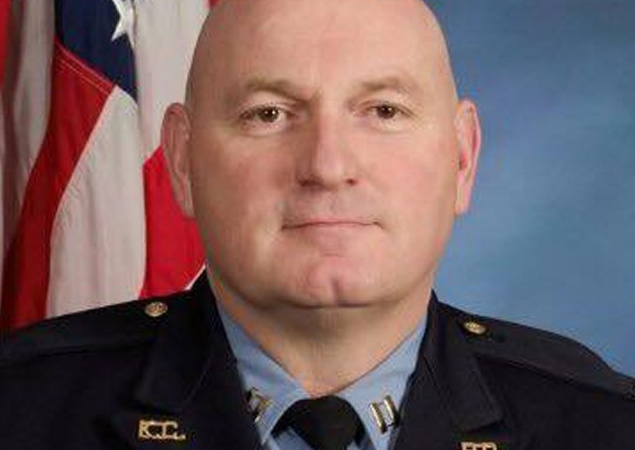 All this senseless killing is so sad.

Police were responding to reports of a drive-by shooting at about 2 p.m., Terry Zeigler, the city’s police chief, said at a news conference Tuesday. Officers chased a car believed to be involved and when Capt. Robert Melton arrived, suspects in the car shot and killed him, Zeigler said.

The officer was pronounced dead at 2:55 p.m. local time, according to a trauma surgeon at the University of Kansas Hospital.

Police offered few immediate details about the shooting, which came at a moment of intense anxiety for law enforcement nationwide after eight officers in Dallas and Baton Rouge were killed in recent shooting attacks.

The officer’s death in Kansas City pushes the total number of law enforcement officers fatally shot in the line of duty to 31 so far this year – up from about 16 at this point last year, and ahead of the average midyear total, which is about 25, according to FBI data. More