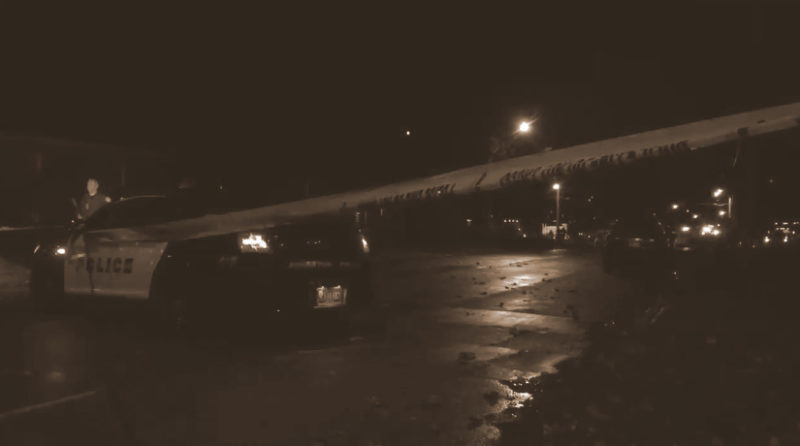 BLM democratic thugs are murdering police officers again? The assaults continue on our brave men in blue. Law and order needs to be restored.

Two officers have been shot and killed in the Des Moines area.

There is currently a manhunt for at least one suspect and police have very few details other than a vehicle description.

This was an ambush that occurred around 1 a.m., according to Des Moines Police Sgt. Paul Parizek. The first officer who was shot was a Urbandale Police officer, who was sitting in his car on patrol alone.

The second officer was a Des Moines Police officer, who was responding to the Urbandale Police officer. He also was alone and was found shot in his car around 1:30 a.m.

The scene of the first shooting at 70th and Aurora where an officer was found shot early Wed morning. Some officers in combat gear here. pic.twitter.com/SJEUY4B3gh

Shooter still on the loose.

[…]Police were still notifying the family members of the slain officers early Wednesday and planned to withhold the officers’ names, years of service and other details until later in the day, Parizek said.

At an early morning news conference, officials said police service will not change in either Des Moines or Urbandale but, as a precaution, officers on patrol have been paired up.

“We’re always vigilant about our safety, but we’ve still got to go out there,” Parizek said.

For Des Moines, this is the first police officer shot and killed in the line of duty since two officers were gunned down in separate incidents in 1977. More