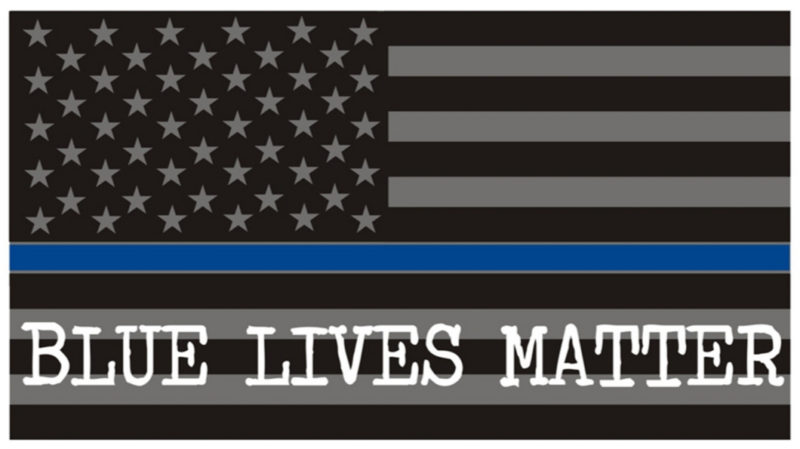 Everyone please be vigilant. I never thought I’d see the day when we needed to watch the backs of the police officers sworn to protect us.

Police say officers have been targeted in Tennessee, Georgia and Missouri in the aftermath of two high-profile killings of black men by law enforcement.

The attack in Tennessee occurred hours before the killing of five police officers in Dallas on Thursday night during a protest. The Tennessee Bureau of Investigation says the attacker told authorities that he was frustrated by the recent killings by police of black men in Louisiana and Minnesota.

Police have not disclosed a motive in Friday’s attacks in Georgia and Missouri, which have been described as ambushes.

In a fourth attack early Friday, a motorist fired at a police car as the officer drove by. In all, four officers were wounded. The officer wounded outside St. Louis is in critical but stable condition. The wounded officers are expected to survive. More