The Quran contains at least 109 verses that speak of war with nonbelievers, usually on the basis of their status as non-Muslims. Some are quite graphic, with commands to chop off heads and fingers and kill infidels wherever they may be hiding.

Rebel Media: A new Pew research poll has found that 20 per cent of American Muslims believe terrorism can be justified. 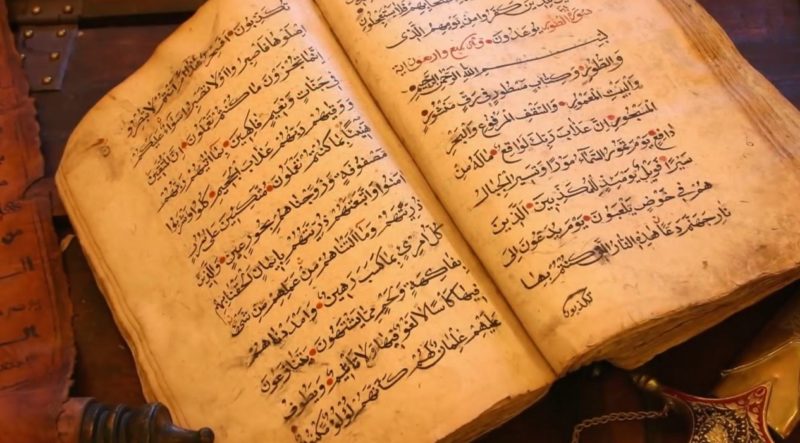 Muslims were asked if they agreed that “targeting and killing civilians can never be justified to further a political, social or religious cause.” Eight per cent said such actions are “rarely” justified, while 12 per cent believed terrorist killing is “sometimes” or “often” justified.

Of course, it’s possible these numbers are actually higher because one may not want to admit that they approve of terrorism. More