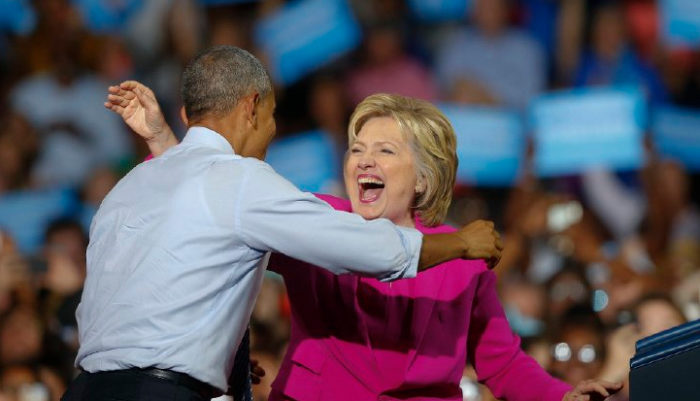 Even worse for Hillary: 1 in 4 Dems wanted an indictment.

The first poll testing the FBI’s decision to let Hillary Clinton off with a scolding for her sloppy handling of classified emails as secretary of State found that 54 percent disagreed with the decision not to indict, including a quarter of Democrats.

Rasmussen Reports found that 37 percent of likely voters agreed with the FBI move, 54 percent disagreed and 10 percent were undecided. The poll of 1,000 was taken Tuesday night and after the FBI’s press conference announcing its decision.

Among Democrats, 64 percent agreed to let Clinton off with some tough words, but 25 percent disagreed with FBI Director James Comey’s decision not to seek a criminal indictment

Among Republicans, 79 percent wanted an indictment. So did Independents, at 63 percent, and 25 percent of Democrats disagreed with the decision.

Is Utah About To Become Ground Zero For The End Of Fedcoat Tyranny?
May 17th, 2021 Sons of Liberty Media