I don’t believe a poll was needed to determine that Democrats are uninformed, ignorant, and easily played but it does help to have something to back up our claims.

Sadly 90% of those are in so-called “higher education.”

TGP: The far left #FakeNews media has been wrong all year.

The liberal mainstream media has pushed the conspiracy that the Trump campaign was colluding with Russia during the 2016 election to defeat Hillary Clinton. 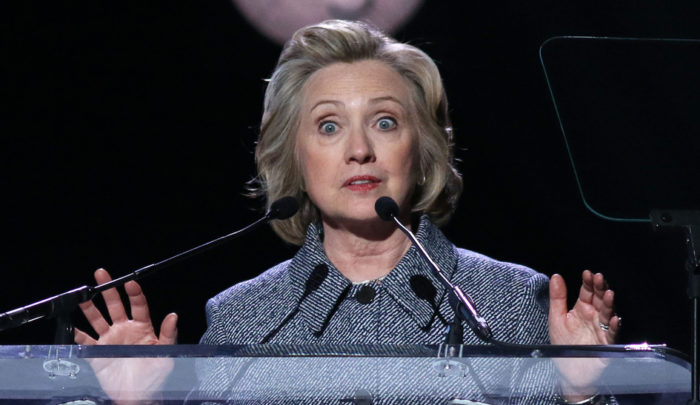 This was all a lie.

In fact, it was Hillary Clinton and the DNC who colluded to defeat Bernie Sanders in the primary and then colluded with Russia. Democrats and the Obama FBI paid cash for a fake Russian dossier so they could spy on Donald Trump at Trump Tower.

But Democrat voters are ignorant. And Democrats rely on the fact that they are stupid and easily played.

A new poll released this week by CBS News found that 92% of Democrats believe Trump advisors had improper dealings with Russia. 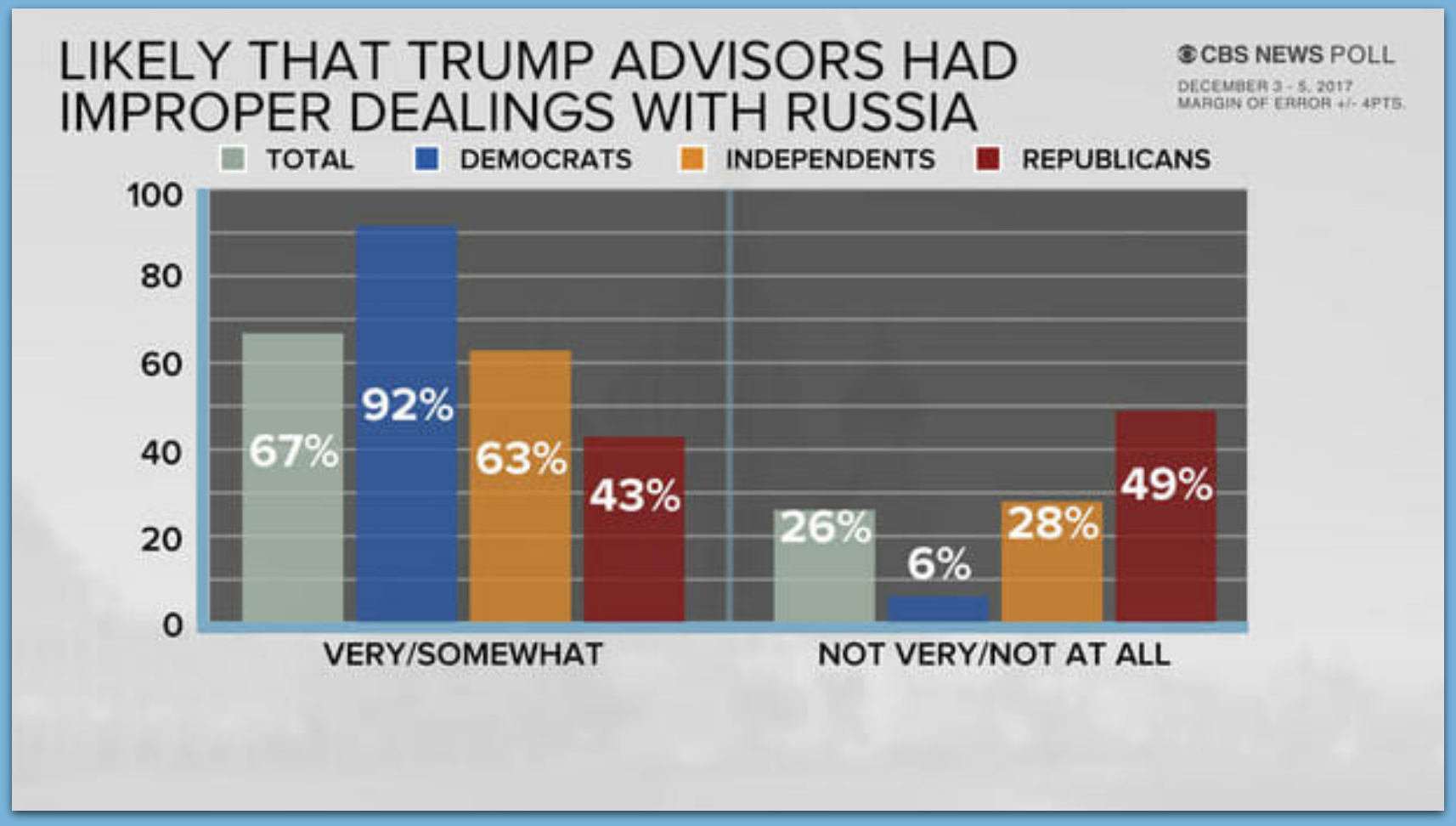 The poll claims 43% of Republicans believe the fairy tale… which is complete rubbish.

Of course, Republican voters are correct. After a year of screaming liberal media headlines and conspiracy theories, there is NO EVIDENCE that any Trump official made improper contact with the Russians.

This was all a media lie to destroy Trump.

To quote Ronald Reagan: “The problem with our liberal friends is not that they are ignorant, it’s just that they know so much that isn’t so.”