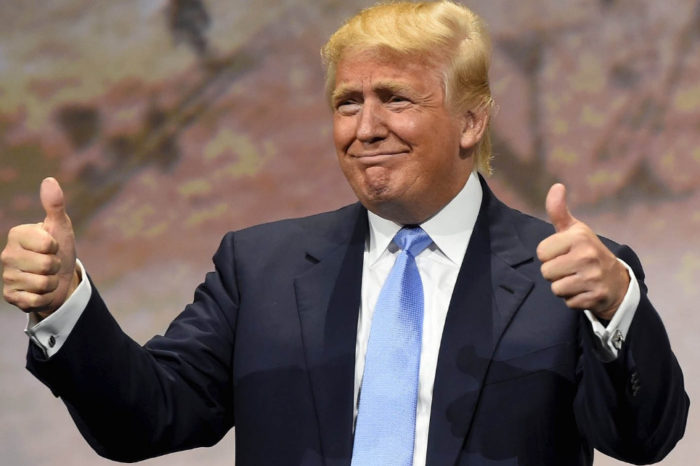 Was there ever doubt that the legal citizens of America really detested the media? They open their mouths and lies spew out. The do not report anymore they just present their personal views. They have not done anything honest and truthful for decades.

A significant finding in a new Emerson College poll shows Americans feel the Trump administration is more truthful than the news media.

As one would imagine, there is a political split in these numbers. Emerson College Polling indicates 89% of Republicans find the Trump administration truthful, versus 77% of Democrats who find the administration untruthful.