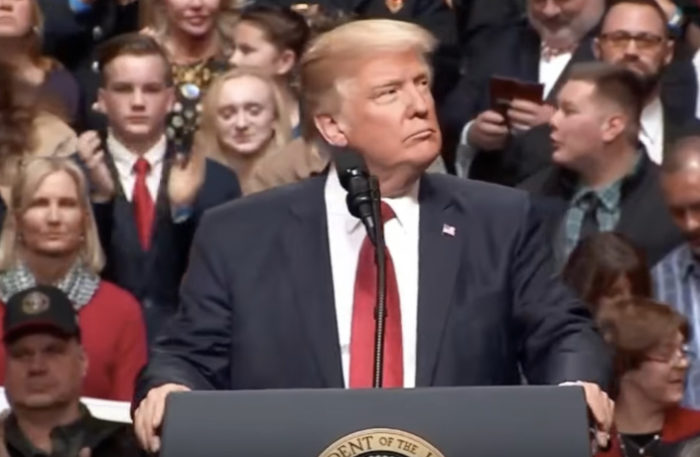 A Politico/Morning Consult poll released on Wednesday shows 52 percent of voters approve of President Donald Trump’s job performance, but that statistic is in the second-to-last paragraph of the Politico article about the poll.

President Donald Trump has seen a significant gain in popularity according to the latest Morning Consult poll.

This Politico poll surveyed 1,983 voters and has a two percentage point margin of error.

Public opinion of the new health care proposal is limited thus far, though the POLITICO/Morning Consult poll does show less fervent opposition to the bill than a SurveyMonkey poll of adult Americans released on Tuesday.

These numbers are set to rise even further especially when you consider the growth that we have already seen to far with more Americans at work and significant improvements to the economy.

The survey also found that 46 percent of Americans think the country’s on the right track. That’s up 17 points since Election Day.

This could be either Democrats coming around to Trump, or just Independents who can now see that Trump’s agenda is positive and the one we need to follow in order to “Make America Great Again”.