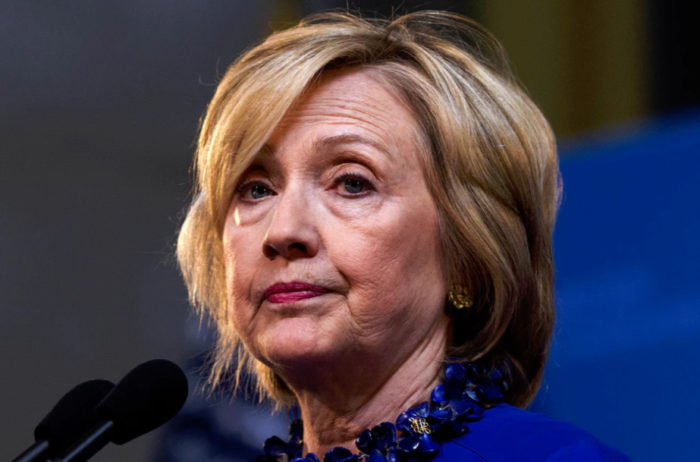 Hillary is a true psychopath, she can’t help faking everything because that is the only way she knows how to interact with other people. She will never sound human. Trust me, imparting her with a pleasant, trustworthy, and warm personality is a mission impossible.

Yea, with practice, a leopard can change it’s spots too. No amount of practice could possibly help Hillary.

In an email commenting on Hillary Clinton’s admission that a private email server “clearly wasn’t the best choice,” aide Neera Tanden wrote that with practice Clinton will eventually “sound like a human.”

Tanden, as the president of the Center for American Progress (CAP), is a highly-placed Democratic strategist and a close friend of Clinton campaign chairman John Podesta, who is CAP’s chairman and counselor.

She wrote the note to Podesta on Aug. 26, 2015, and it was released Friday by WikiLeaks. Tanden also suggested that the Clinton campaign team had great difficulty bringing Clinton around to issuing what was more an explanation than an apology for conducting State Department business from a personal email address. More

Video: Huma Gets Heckled At Clinton Fundraiser, Where They Charge $5,000 For Selfie With Her