Bravo President Trump for lifting the gag order for the FBI serves at the pleasure of the Presidency!

“Source tells @FoxNews that @realDonaldTrump himself gave the order to the DOJ to lif[t]the gag order on Uranium One confidential informant,” tweeted Roberts on Thursday. 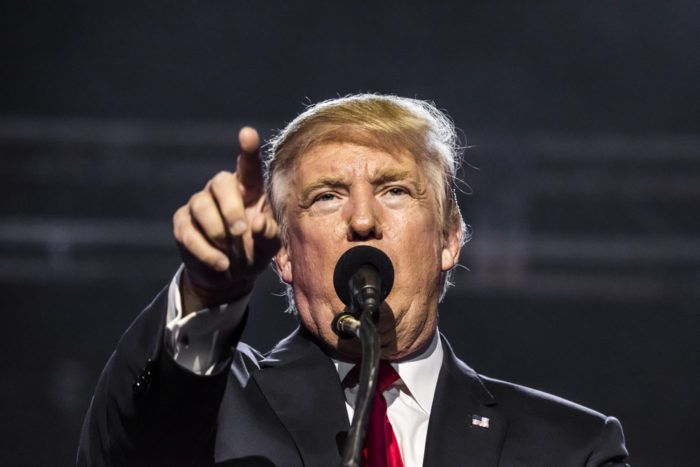 The New York Post reports: The Justice Department lifted a gag order that will allow a former FBI informant speak to congressional panels investigating an Obama-era deal in which a Russian-backed company was able to get control of a significant amount of the United States uranium supply.

A DOJ spokesman late Wednesday cleared the way for the informant to disclose to the committees “any information or documents he has concerning alleged corruption or bribery involving transactions in the uranium market, including but not limited to anything related to Vadim Mikerin, Rosatom, Tenex, Uranium One, or the Clinton Foundation.”

GOP lawmakers launched probes this week into the 2010 deal, which was struck when Hillary Clinton served as former President Barack Obama’s secretary of state, but said a key informant couldn’t testify because of a confidentiality agreement with the DOJ.

Once again, President Trump is demonstrating true leadership amid reports Congress, the FBI and Justice Department failed in the past to investigate the Clinton-Uranium One deal.

In an interview with Fox News Sunday morning, GOP Rep. Ron DeSantis revealed Republican leadership blocked him and others from investigating the Clinton-Uranium One deal.

Fox News reports: The House Oversight Committee has started its investigation into an Obama-era deal in which a Russian-backed company bought a uranium firm with mines in the U.S., Rep. Ron DeSantis told Fox News on Sunday, adding that he’s spoken with the federal government’s “confidential informant” on the matter.

[…]“I’ve spoken with the confidential informant that helped the FBI uncover this bribery scheme,” DeSantis, R-Fla., a member of the oversight committee, told “America’s News Headquarters.” “Clearly, it’s in the public’s interest that this individual be able to tell his story to Congress.”

At the end of the interview seen above, DeSantis says something stunning. GOP leadership blocked him from investigating evidence from the Clinton-Uranium deal. Read more at TGP.