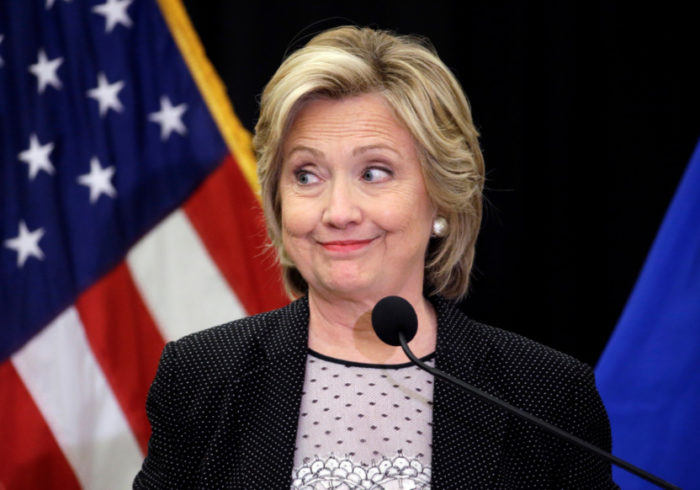 Shows just how stupid Hillary really is. Liberals will troll for absolutely free; they love nothing better than spewing hate all day long. This has been going on for as long as I have been on the net.

The PAC this week launched an initiative called “Barrier Breakers 2016,” which is composed of a “task force” that will debate ‘Bernie Bros,’ presumably supporters of the Senator Sanders’s campaign, as referred to by their official press release.

According to Correct the Record, the task force will “combat online political harassment,” boasting that it has already “addressed more than 5,000 individuals who have personally attacked Secretary Clinton on Twitter.”

“The task force will provide a presence and space online where Clinton supporters can organize and engage with one another and are able to obtain graphics, videos, gifs, and messaging to use in their own social spaces,” the group states.

“Additionally, the Barrier Breakers 2016 task force hopes to embrace the creativity of Hillary Clinton’s supporters by sharing their efforts and content with other groups,” it continues. More