Coming from a low-income anything does not limit one’s ability to become successful.

The amount of racism and privilege in this moron’s statements should not be overlooked. He needs to be fired! Dissing his own students is the cherry on top of his superior stupidity. What an elitist douche bag. Without police, he would be one of the first wiped out by criminals. 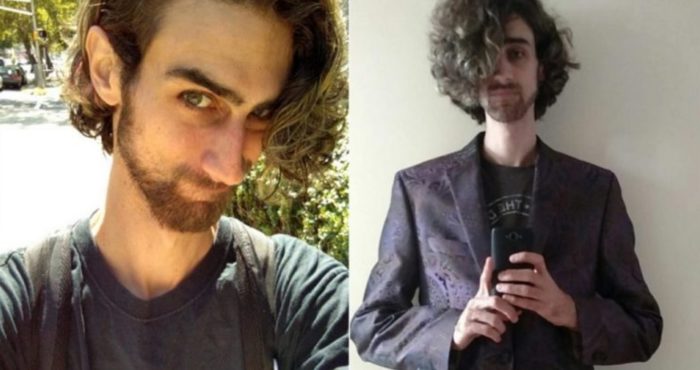 “Some of y’all might think it sucks being an anti-fascist teaching at John Jay College but I think it’s a privilege to teach future dead cops,” Prof. Michael Isaacson, who works in the CUNY criminal justice college’s economics department, posted to Twitter on Aug. 23.

But the nutty professor, reached by the Daily News Friday afternoon, brushed aside the brewing controversy over his provocative post.

“I was talking about police as an agent of control that is actually in less control of the public than it’s supposed to be,” he added.

In his interview with The News, Isaacson said he actively encourages his students to take a different career path instead of becoming a police officer.

“Unfortunately, most of my students don’t have the luxury of a wide variety of career options,” he said. “They are from low-income backgrounds and are mainly people of color. Most of them are just looking to get a job with a salary.”

He added, “For individual cops, it’s a tough job. But at the end of the day, they are agents of a state that is actively trying to criminalize the entire population.”

He was happy to expound further to a reporter on his take on the police.

“I see cops as people who are effective workers who are at the behest of their bosses,” he said. “Ultimately, the cops are in a very tough position. They are employed to do something that is a very tough thing, and if they don’t, ultimately they won’t make a living.” More