How insulting and degrading is this? Anyone who to thinks that liberals, leftists, Democrats, or progressives have your best interests in mind is just insane. The perpetration of continuous victimhood is just another excuse.

A black law professor argues that African Americans should embrace the notion that being black in America is a disability as a new legal strategy toward enacting protections for the black community against unconscious bias, stereotyping and structural inequality. 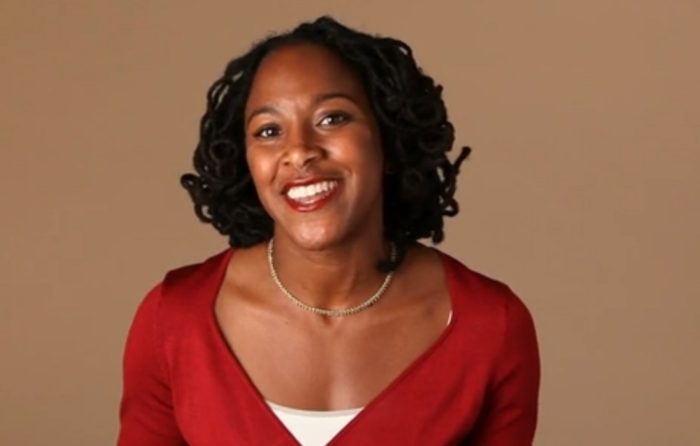 Kimani Paul-Emile, an associate professor of law at Fordham University and associate director of its law school’s Center on Race, Law & Justice, argues that while Africans Americans might initially spurn the “blackness as disability” label, it can actually be a wise courtroom plan.

Paul-Emile argues that being disabled does not have the same extreme negative connotation as it did in the past, and what’s more, disability law does not force plaintiffs to show that the harm they’ve suffered was intentional, that “discriminatory effect is almost always enough.”

“Rather than focusing on malicious intent, disability law accepts the impact of even neutral actions, policies, and programs, directly confronting the ways in which social structures, institutions, and norms can ‘substantially limit’ a person’s ability to perform ‘a major life activity.’ It thus requires that even discrimination based on unacknowledged bias be addressed,” Paul-Emile wrote in her article, a forthcoming piece in Georgetown Law Review excerpted by Fordham Law News.

With that, black people can claim “blackness as disability” as a remedial legal effort, harnessing this new paradigm to use the courts to require some sort of structural reforms that benefit the black community against what Paul-Emile contends is the limited opportunity African Americans face today due to unconscious bias, stereotyping and structural inequality.

The College Fix reached out to Paul-Emile for comment several times via email to ask her whether Hispanics or other minorities could also be labeled disabled, and what her opinion would be if a white person made the claim that black people are disabled. She did not respond.

“Blackness in the United States has an independent disabling effect distinct from the effects of socioeconomic status,” the law professor wrote. Read more at The College Fix.