Well, that’s not sexist or racist at all… She can take her divisive, racist, sexist thoughts and shove them.

I want my kids to be educated by the very best whatever their sex, not indoctrinated by the mediocre like her.

The most disturbing fact is that she feels so comfortable to publicly express her racism and sexism. 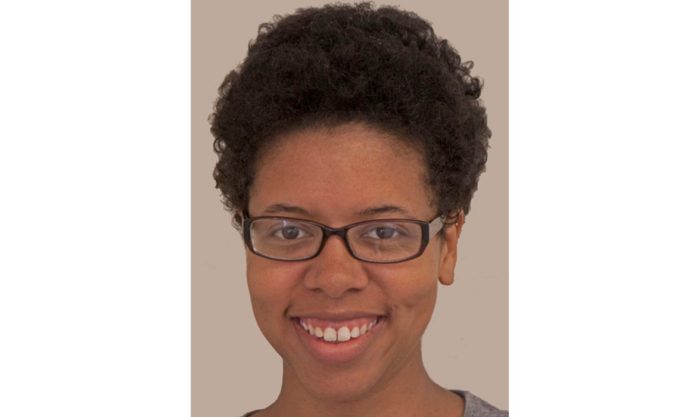 “Dr. Piper Harron is a Professor of Mathematics at the University of Hawaii. Harron wrote an article about how white, male professors should resign or take a demotion in order to improve diversity. Harron wrote, ‘If you are a white cis man (meaning you identify as male and you were assigned male at birth) you almost certainly should resign from your position of power. That’s right, please quit. Too difficult? Well, as a first step, at least get off your hiring committee, your curriculum committee, and make sure you’re replaced by a woman of color or trans person.’ She also wrote, ‘What can universities do? Well, that’s easier. Stop hiring white cis men (except as needed to get/retain people who are not white cis men) until the problem goes away. If you think this is a bad or un-serious idea, your sexism/racism/transphobia is showing.’”