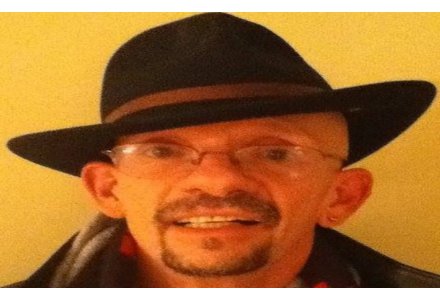 This professor is crazy. I would hope that at least one person at the NRA headquarters has a concealed carry permit and would stop this idiot before he got through the front doors. The answer to gun violence is not more gun violence.

A professor from an Ohio community college is being investigated for online threats he made to shoot up the NRA headquarters and ensure “there are no survivors.”

Pearce wrote that the NRA headquarters in Fairfax, Va., and other remote sites including Washington lobbyists should be targeted.

“Look, there’s only one solution. A bunch of us anti-gun types are going to have to arm ourselves, storm the NRA headquarters in Fairfax, VA, and make sure there are no survivors,” James Pearce wrote in a Facebook post on June 13.

“This action might also require coordinated hits at remote sites, like Washington lobbyists. Then and only then will we see some legislative action on assault weapons. Have a nice day,” Pearce wrote. He ended the post with a smiling face emoji.

Kris Cross, director of Public Relations for SSCC, did not respond to a request for comment by The Daily Caller.

But Cross told Campus Reform that “it is the college’s policy not to comment on individual personnel matters.” She did indicate, however, “any criminal prosecution and findings could be a consideration for employment decisions in any matter of criminal conduct.”

In mid-June, the online comments were reported to local law enforcement and the college. The information was then sent to the FBI and the Department of Homeland Security, reported the Highland County Press.
The NRA in a tweet on Wednesday wrote, “unreal” with a link to Campus Reform’s story.