Changing our language will not change attitudes, it simply turns our language into a Leftist tool of control. What is it with these socialist progressives? Are they in some sort of competition to see which one can outdo all the others in stupidity? 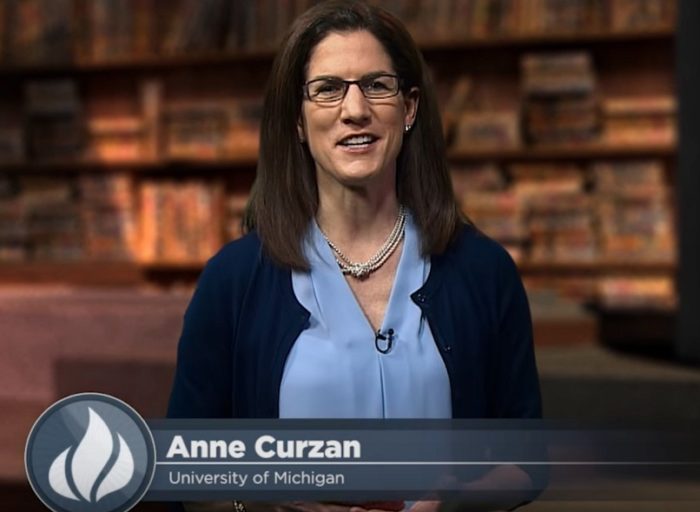 Anne Curzan, an associate dean of humanities and professor of English at Michigan, made her remarks in a talk titled “Politically Correct: Do Our Language Choices Matter?” During the lecture, she reportedly discussed “everything from sexist language to preferred pronouns in order to dispel the stigma against politically correct speaking,” according to the Iowa State Daily.

Aside from teaching, Curzan hosts a show called “That’s What They Say” on Michigan Radio, where her biography states she’s an expert in the English language.

On Thursday, she spent a portion of her lecture explaining deep-seated sexism in the English language.

“The English language is sexist; it has a long history of being sexist,” she said. More

Most Children Who Identify As Transgender Are Faking It