Another hoax exposed. Leftists always lie to push their narratives. Truth and facts do not matter.

He’s just being a good & faithful Muslim practicing Taqiyya, which is Islam’s command to deceive non-Muslims.

They must lie and beg sympathy for made up attacks on their poor, suffering, lying selves. 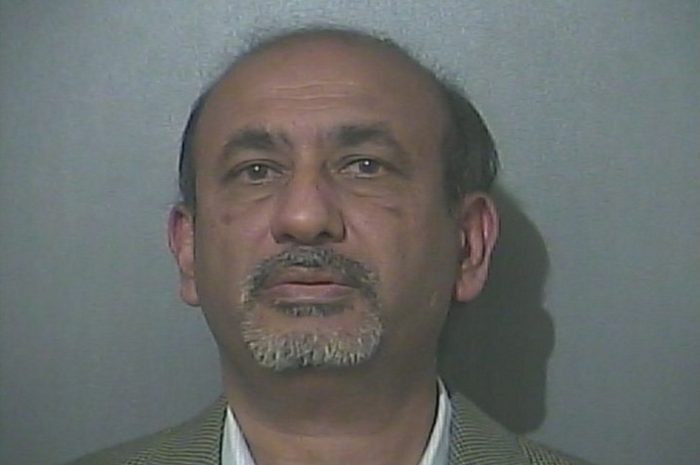 Azhar Hussain, 56, assistant professor of aviation technology, was arrested on Friday and charged with felony charge of obstruction of justice and misdemeanor harassment, according to Terre Haute’s Tribune-Star.

But the professor fabricated all of the incidents, police say. More