Unbelievable. ‘Real victims are all of those worthy kids who could have gotten scholarships.’

Lamestream news channels haven’t even covered this trial much at all.  Now if it would have been a white republican, there would be an onslaught from CNN and all the other channels.

She’s guilty; that’s very obvious. Now it really just turns to punishment because conviction is all but ensured. 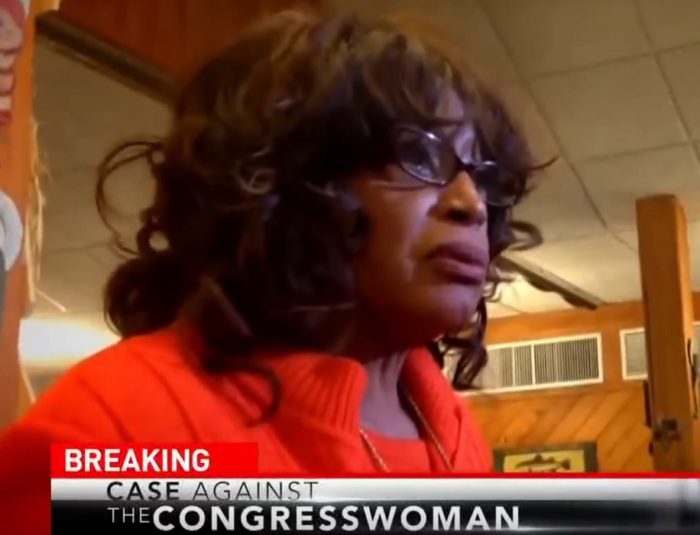 Free Beacon: Prosecutors wrapped up their closing arguments Monday in the tax evasion and fraud trial of former Democratic Rep. Corrine Brown (Fla.) by telling jurors the evidence overwhelmingly shows that Brown used her ‘charitable organization’ to illegally benefit herself and staffers.

The prosecution added that Brown’s actions effectively led to needy children being robbed of scholarships.

“The real victims are all of those worthy kids who could have gotten scholarships, who needed a leg up. That’s who she robbed from, those kids,” Eric G. Olshan, one of the prosecutors, said during the one-hour closing arguments against Brown, Jacksonville.com reported. More

Obama Says How Humble He Has Become, Speaks In Italy On Cow Flatulence

Catherine Herridge: Comey Was Fired Because He Refused To Reveal Obama Unmaskers (Video)