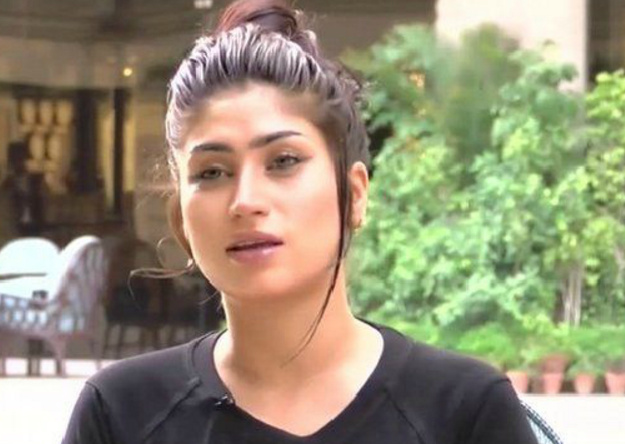 Pakistani social media celebrity Qandeel Baloch has been killed by her brother in an apparent ‘honour killing’ in the province of Punjab, police say.

Ms Baloch, 26, recently caused controversy by posting controversial pictures of herself on social media, including one alongside a Muslim cleric.

Police say she was strangled to death.

Cases of women being killed for ‘dishonouring’ their family are commonplace in Pakistan.

Ms Baloch’s parents told The Express Tribune that she was strangled to death on Friday night following an argument with her brother.

They said her body was not discovered until Saturday morning. Her parents have been taken into custody, the Tribune reported.

Ms Baloch had gone to Punjab from Karachi because of the threat to her security, police say. More