Racist. Pure and simple. Just one more Hollywood liberal preaching about tolerance and love while showing how intolerant and hateful he really is. And John Legend has the unmitigated gall to call the President a racist. Just imagine if a white director asked for skinny black men to play slaves picking cotton, or fat black women to play Aunt Jemima types, the outcry would circle around the earth.

He’d like everyone to just forget that we deplorables come in all colors, shapes, and sizes. We have united for Trump, and we don’t divide into categories. 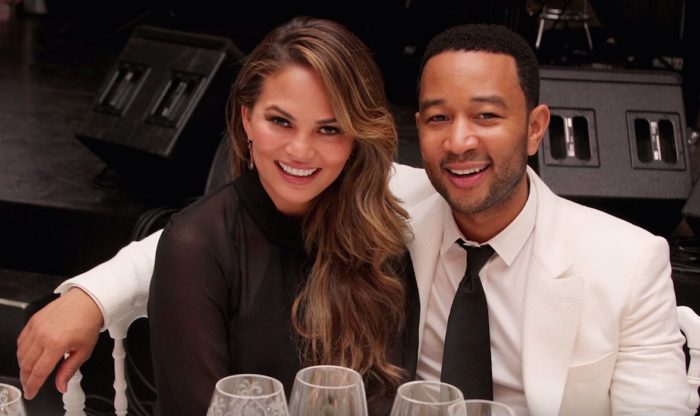 Well, if he needs a fat, elderly woman, Hillary might need a job…

Singer John Legend is looking for fat old white people who look like they support Trump for his next video.

And he’s also going to prop up the Black Lives Matter terrorist movement in the same video. How is this guy not a racist?

TMZ reported: John Legend’s searching for some folks who look like they love President Trump, and in his opinion … that means they should be old and overweight.

According to a listing on Casting Networks in L.A., the musician’s upcoming music video project needs several actors to play protesters on a set resembling a rally/counter protest … including 8 white men and women, 30-65 years old, “preferably out of shape” to play Trump supporters.