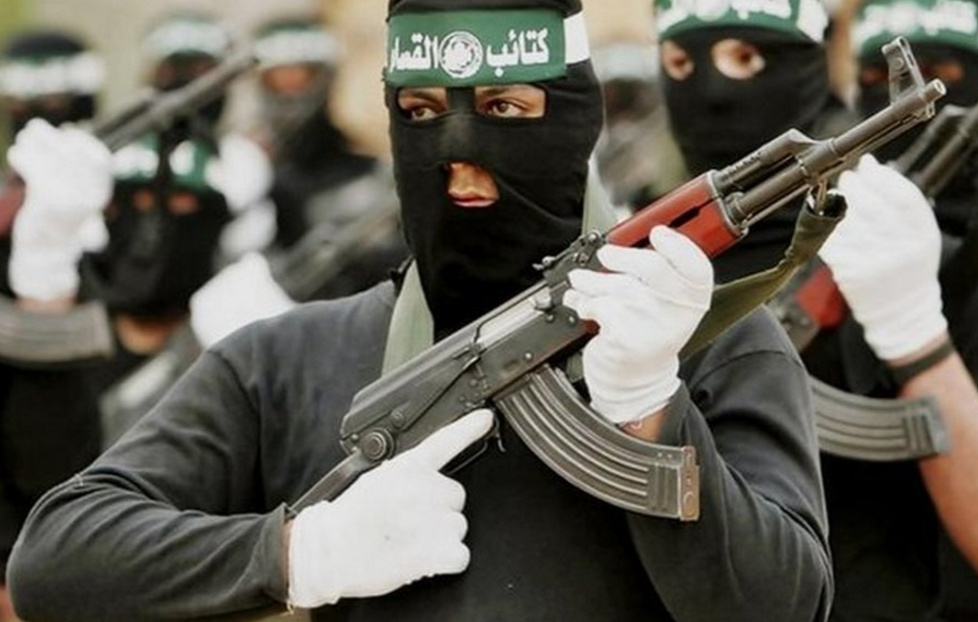 Sen. Jeff Sessions warned that more attacks like the one on an Orlando nightclub were very likely, and disclosed that more than 570 people have been “convicted or charged or connected to terrorism” since 9/11.

WZ: This is a bit of an approximation, as it doesn’t include things like honor killings, or people that died after the particular events. Also the categorization of what is classed as a radical islamic is subjective.

Free Beacon: A new report shows that more than 90 people have been killed on American soil in attacks by radical Islamists since the terror attacks on September 11, 2001.

A report developed by the New America Foundation and Syracuse University chronicles all of the murders committed by Islamic extremists over the last 15 years putting the number at 94 after Sunday’s deadly attack by an ISIS sympathizer in Orlando. The same report says 48 people have been killed on American soil by other types of extremists.