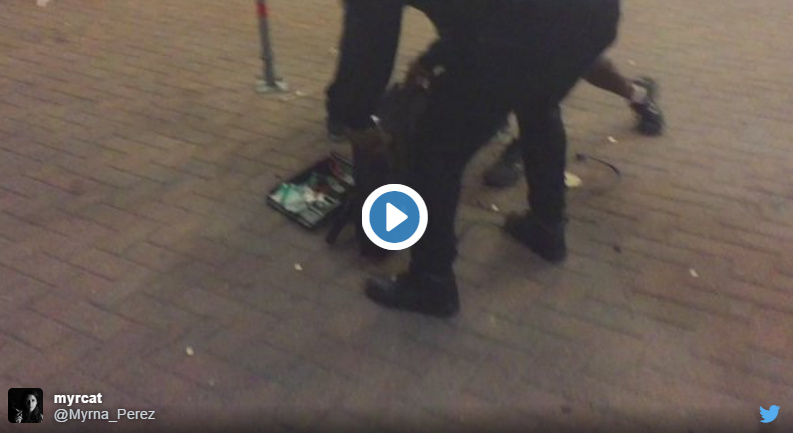 It’s not about “justice” it’s all about the chance to loot and plunder. It is a demonstration of the depth of their grief… only a new pair of kicks and a Hornets jersey will make them feel better.

They stole the cash register inside and stripped it from all its contents. This was only ONE local business pic.twitter.com/gvfrH6KOzs

Woman colorfully calls the looters out on their nonsense.

You can pick up all kinds of things at the Riot Sale, right size?