The legendary evangelist Rev. Billy Graham, who passed away at the age of 99, had some inspiring words of wisdom on what happens to those who wander away from God.

Rev. Billy Graham wrote in his last social media post that there are consequences “when we decide to leave God out of our lives,” even though there are times when it seems like it may not make any difference. His post has been shared more than 13,000 times as of Thursday afternoon. 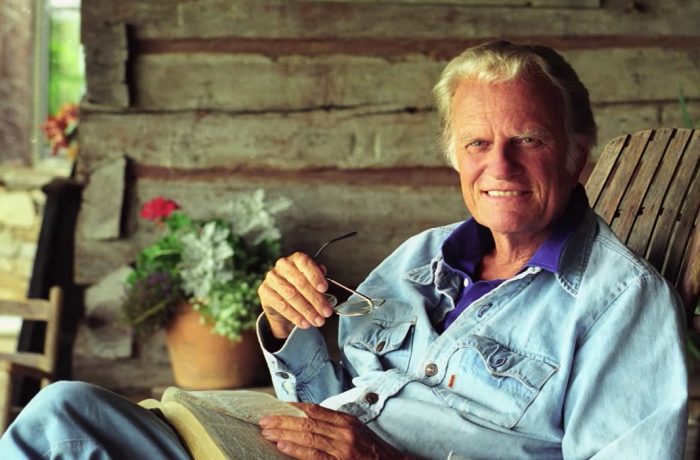 Mr Billy was a good man & will be miss but he is home with his lovely Mrs Ruth. Rest In Peace Reverend. 🙏🏻✝️ Thank you for all did 💖
Billy Graham’s Final Social Media Post: ‘Wandering Away from Him Catches Up with Us’ | Breitbart https://t.co/ythMDUQhR5 via @BreitbartNews

.@FLOTUS Melania and I join millions of people around the world in mourning the passing of Billy Graham. Our prayers are with his children, grandchildren, great-grandchildren and all who worked closely with Reverend Graham in his lifelong ministry. https://t.co/e1697tcyaI

“Someday you will read or hear that Billy Graham is dead. Don’t believe a word of it. I shall be more alive than I am now. I will just have changed my address. I will have gone into the presence of God.” —@BillyGraham

When we lost Billy Graham, we lost one of the true heroes of our faith. Kimberley & I had the privilege of joining in his 1985 Crusade in D.C. No one in our lifetime has lived a life of greater impact for the cause of Christ. He truly did “serve God’s purpose for his generation.”