Aren’t most of Reebok’s shoes made overseas in 3rd world sweat shops? Trump’s nationalist agenda would destroy their business model, and they really would not want that.

Gotta love idiots who run companies like this one… Piss off and insult half your customers; a great way to stay in business, right? Just another company heading for the dust bin of history. Keep it up self destruction is oh so much fun to watch.

In case you were wondering when it IS appropriate to say, "You're in such good shape…beautiful,"… THIS: pic.twitter.com/Z1cnnRD8Ut 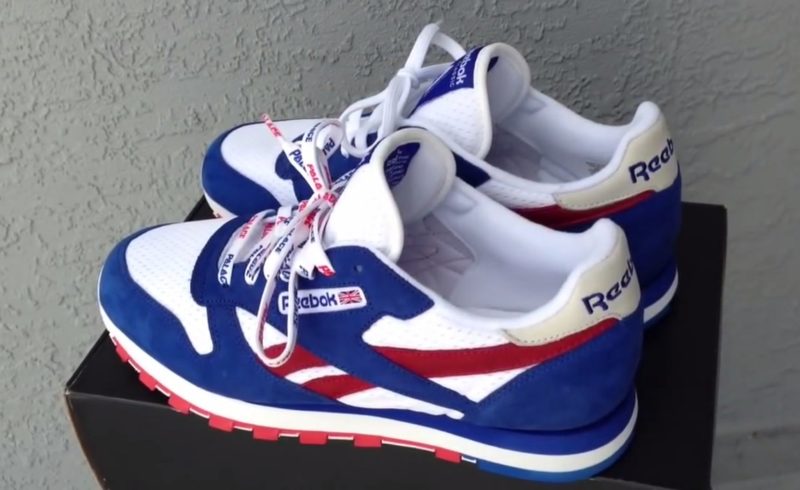 1.) They condemned complementing women
2) They trashed President Donald Trump for complimenting the French President’s wife.
3.) The decided they no longer want conservatives to purchase their products.

Thank you Reebok for being up front and honest.

Are you aware that conservatives control 60% of the purchasing power in America?

Conservatives weighed in on this decision—

If there is one thing every woman needs it is fewer compliments. Gee, thanks Reebok. https://t.co/zhgL8v3EXI

Reebok is making a big move into the SJW shoe market. pic.twitter.com/TgI9i4slWP

Our own Lucian Wintrich:

I am SO happy I don’t work in “modern” advertising anymore, that industry is mentally ill and keeps getting worse. https://t.co/TwoCpQxEsh

Previously Deported Nigerian Man Ripped Off U.S. For $12 Million, Along With Illegally Voting

James Carville: There Is ‘No One’ In Charge of the Democratic Party, 2018 Senate Chances Look Bleak (Audio)