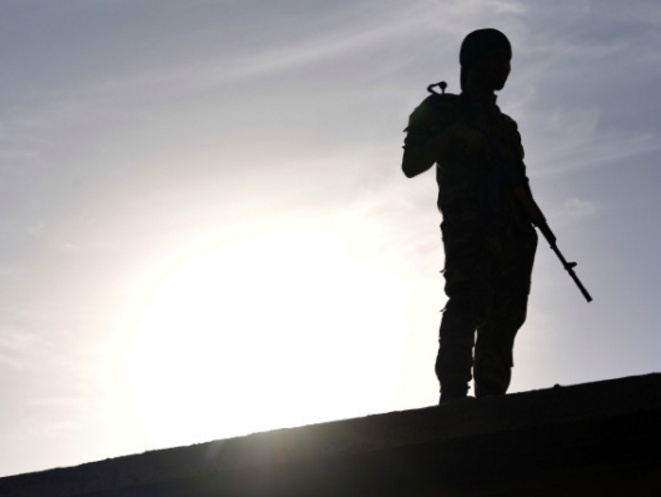 The feel good story of the day.

A renegade sniper has been striking fear into the hearts of terrorists in Mosul — picking off local jihadis one by one, including an ISIS executioner moments before he was to behead a teenage boy, reports said.

The mysterious marksman — dubbed the “Sniper of Mosul” — is believed to be behind shootings in four separate neighborhoods of the Iraqi city, though officials think he could be receiving help from other sharpshooters, according to the Daily Star.

He has been hunting down militants in broad daylight, with the most recent hit unfolding during a public beheading.

Iraqi media outlets Monday reported that the enigmatic sniper had killed an Islamic State executioner just seconds before he could take the life of a local teen who was accused of supporting resistance movements within Mosul.

His bullet struck the ISIS savage just as he was taking aim at the boy’s neck, sources said. More