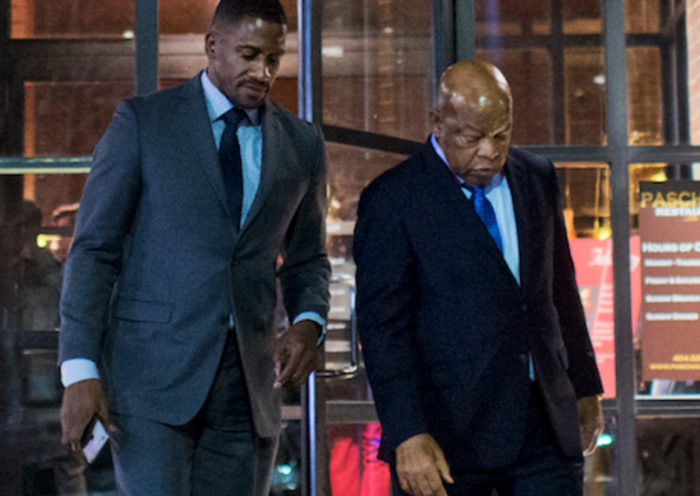 It’s probably motivated by racism… Nothing to see here.

A watchdog group is asking congressional ethics officials to investigate Rep. John Lewis (D., Ga.) and his chief of staff over apparent violations of House ethics rules, according to a letter released on Monday.

The Foundation for Accountability and Civic Trust’s letter is asking the Office of Congressional Ethics to probe Lewis chief of staff Michael Collins’ dual roles in the congressman’s Washington office and as the treasurer for his 2016 reelection campaign.

Ethics rules bar senior House staff from serving in any fiduciary role for a political organization, and specifically mentioned campaign treasurers as a prohibited position for such staffers.

FACT’s complaint doesn’t just target Collins; it claims that Lewis himself is culpable for ethics violations by his top staffer. More