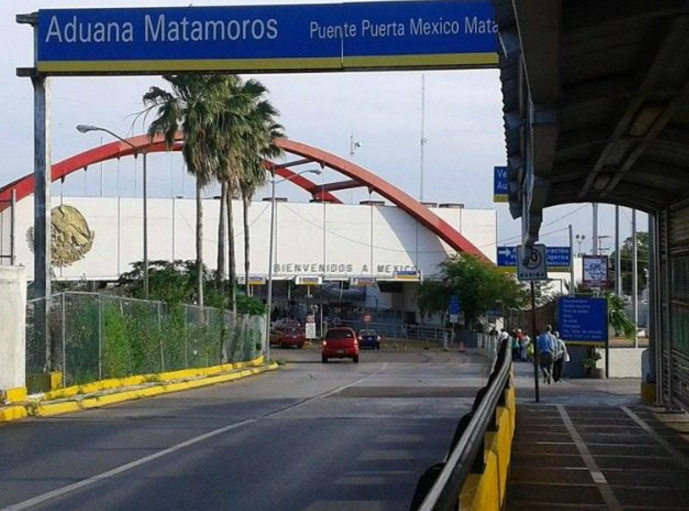 Grab someone around you and take them with you too. If you want to come back late, go ahead and get in line and do it legally this time around.

Fearing stiffer immigration enforcement in the coming months, approximately half of the Mexican nationals who had traveled through this city on their way to their hometowns claim they will not be returning to the United States, city officials said.

In recent weeks, the Matamoros city government has been preparing logistical and security measures to accommodate not only the returning travelers, but also for a possible increase in deportations, said Matamoros Mayor Jesus “Chuchin” De La Garza.

According to De La Garza, at least 50 percent of the Paisanos who have crossed through the three international bridges in Matamoros have reported to authorities that they will not be returning to the U.S. and plan on seeking jobs in Mexico.

Known in Mexico as Paisanos, every year, groups of legal and illegal immigrants travel through this and other border cities during the holidays on their way to their hometowns. The name Paisano comes from a government program aimed at easing the customs and tax process that the Mexicans face when they travel home. In years past, customs officers, local police and other officials were known for demanding bribes and extorting the travelers. More