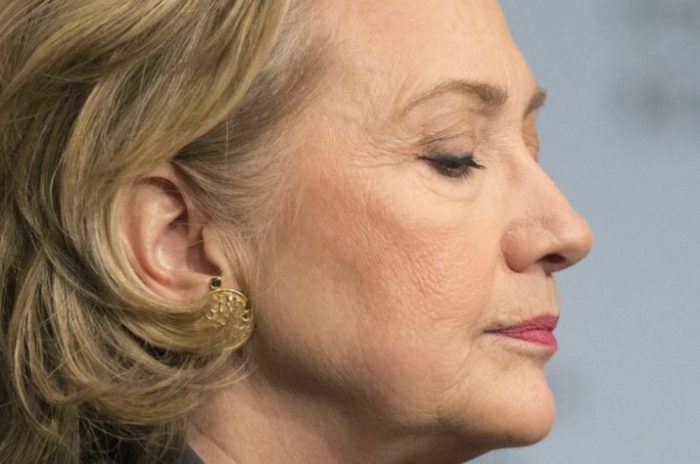 Hillary Clinton’s private server system may have been hacked by as many seven separate individuals or foreign governments, according to a report late Thursday.

Agents believe as many as five to seven individuals or foreign actors could have breached the server, Fox News reported Thursday evening. “It’s pretty certain that she [HRC] was hacked,” one unnamed official said. “It doesn’t take a computer rocket scientist to figure it out.”

Officials added that FBI Director James Comey lost the confidence of his bureau after the July 5 announcement that he would not seek Clinton’s indictment over the mishandling of classified information. More

Video: Huma Gets Heckled At Clinton Fundraiser, Where They Charge $5,000 For Selfie With Her