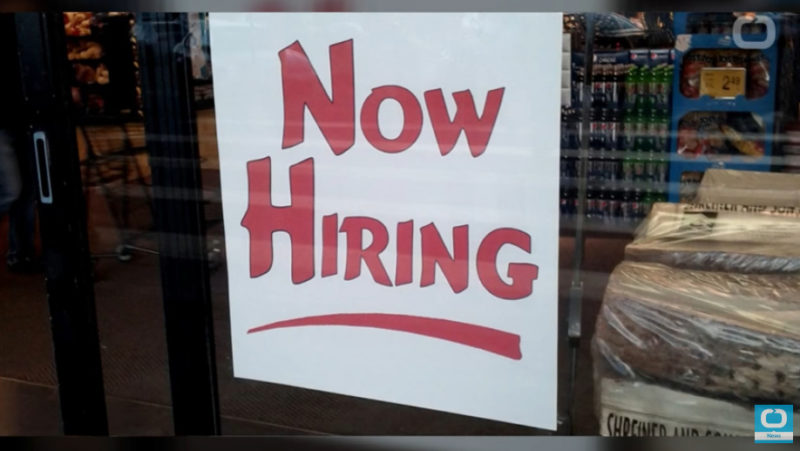 The economy will now boom because we have a president that talks about helping businesses grow rather than taxing them more. This has given businesses and consumers confidence in the future. That’s why we are seeing the stock market rally along with businesses spending and hiring.

Nearly 300,000 jobs were created in February, the highest level in nearly three years.

That monster figure — 298,000, to be exact — comes from ADP, a payroll processing company that surveys the U.S. job market. The number far exceeded the 190,000 jobs that economists were expecting.

The hiring frenzy occurred in President Trump’s first full month in office, a fact which the Republican will no doubt pounce on in the coming days. More

Home Depot Co-Founder Ken Langone: “This guy has guts and he’s got great people around him” (Must See Video)