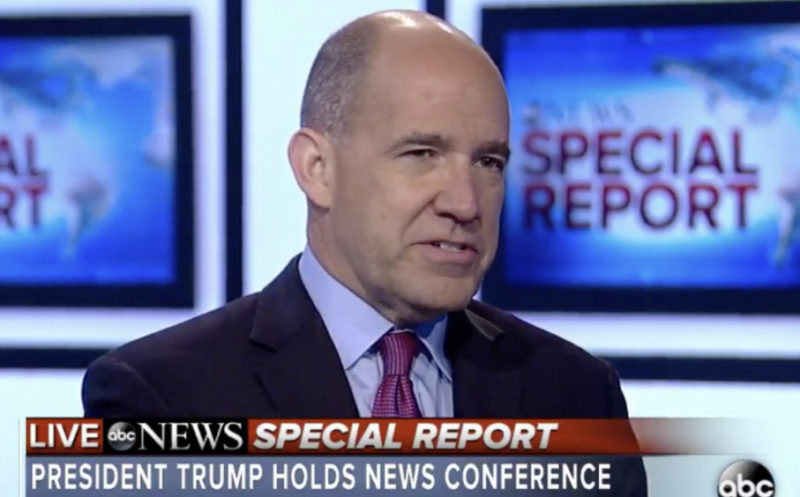 Nope. Typical liberal spew! That’s an amazing misunderstanding of the First Amendment. I must have missed the law requiring someone to only take questions from “major” news organizations.

.@matthewjdowd: Pres. Trump "shutting down part of the First Amendment by not taking questions that are going to be any way antagonistic." pic.twitter.com/oUGGWBR3rw

Dowd argued that Trump is “shutting down part of the First Amendment by not taking questions that are going to be any way antagonistic in this.” More

Here's How Obama Continues To Destroy The Democrats