4,000 is a good start, but thousands more frauds and criminals need to go, and soon. Since they announced this, how many of them will run and hide?

Do I detect rigorous enforcement of existing law? Good-bye Somalis. Your all expense American taxpayer paid vacation is over. Time to return to your home.

Somalia’s U.S. ambassador says his embassy has learned that U.S. immigration agents are planning to deport about 4,000 Somali nationals now living in the United States. 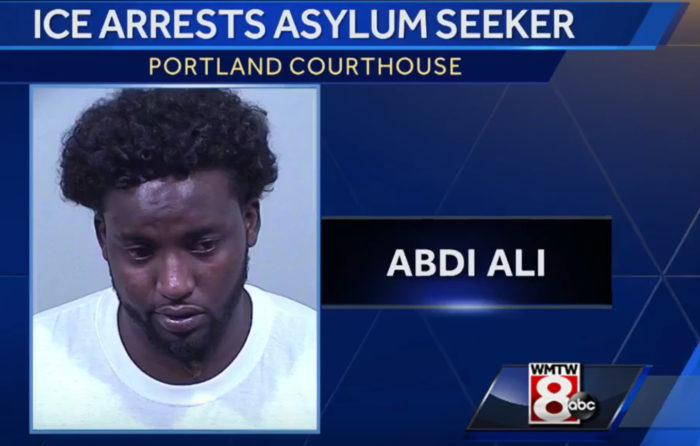 “We learned through immigration sources that the total number of the Somalis that are in the books of [U.S. Immigration and Customs Enforcement] to be removed are close to 4,000,” Ahmed Isse Awad told VOA’s Somali service Saturday. “Most of them are not in detention centers.”

Since Somalia’s embassy in Washington reopened in November 2015, the ambassador said, about 170 Somali immigrants who either ran afoul of U.S. law or had their asylum applications rejected have been deported to Mogadishu, the Somali capital.

Most of those previously deported had applied for but been denied political asylum in the U.S., he added. Another group of Somali applicants whose requests for asylum have been denied are now in detention centers or prisons, awaiting deportation.[…]

One of those arrested last month, Awad said, was a 50-year-old Somali man who identified himself as second in command of Somalia’s National Security Service. He had previously been deported to Somalia in 1996.

“According to ICE, he came back to the U.S. in 1997 under a different name,” the Somali envoy said. “In 2014, he was jailed for 11 months for forgery and drug-related crimes, and since then has committed several other felonies.” Keep reading at VOA.