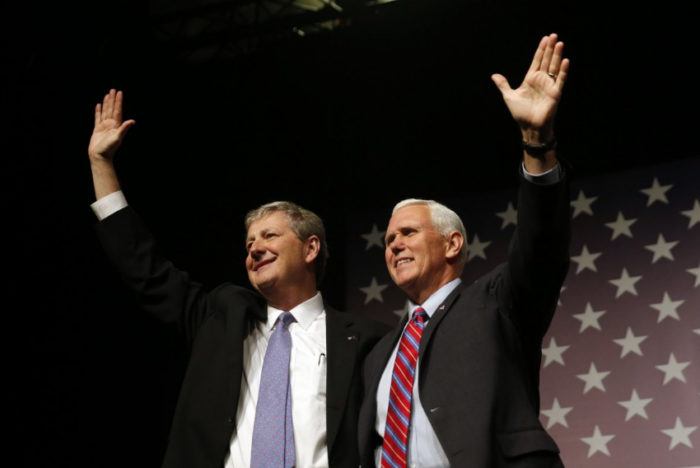 Some liberal on MSNBC was saying a couple days ago that this race would be a gauge of voters “Trump Regret” and predicted the democrat would win. Lol! I guess if he was correct then the voters aren’t regretting anything!

Republican John Kennedy is projected to win the Louisiana Senate runoff election, giving the GOP a 52-seat majority in the upper chamber.

Kennedy, who had previously run unsuccessfully for Senate twice, ran well ahead of Campbell in polling throughout the race. President-elect Donald Trump won Louisiana by 20 points, and 60 percent of the state’s electorate voted for one of the Republican Senate candidates in the November jungle primary. More

Congratulations to Senator-elect @JohnKennedyLA on his victory tonight in Louisiana. He will do great work in the Senate to #MAGA.