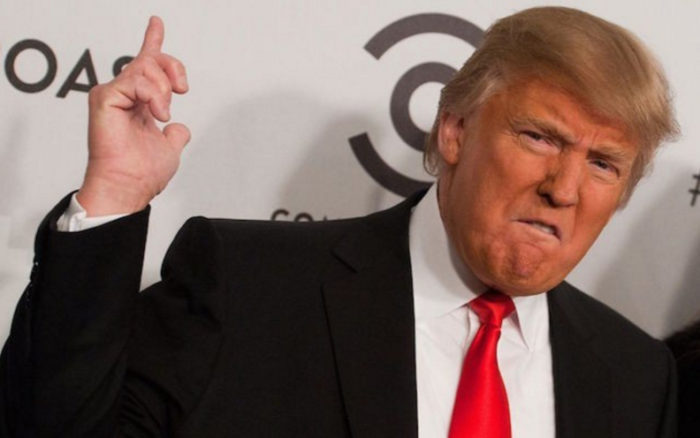 Time to get busy and clean house… vote out these TRAITORS! They are afraid Trump will stop all their corruption. If Trump doesn’t win will the American people need to have a revolution to get our country back? Please share until we blanket the country with the truth about these TRAITORS!

This list includes leaders who have said they will not vote for Donald J. Trump, have withdrawn endorsements of him or have called for him to step down as the nominee.

You’d think that Republicans would understand the simple concept of “united we stand divided we fall,” but for whatever reason, many of our elected officials are completely throwing America under the bus by turning their backs on Trump just weeks before the election. But unfortunately for these traitors, their antics are going to come with a huge price tag. These Republican leaders will now soon be faced with the wrath of the American people, after a nice little list was just compiled of all the elected officials who are trashing Trump’s presidential race, who, incidentally need your vote to get reelected.

Now it’s up to us to expose these double-crossing morons and show them exactly what happens to traitors. It’s about damn time that America cleans house, and we get people elected into office who have the best interests of our country in mind, and represents the will of the people! More