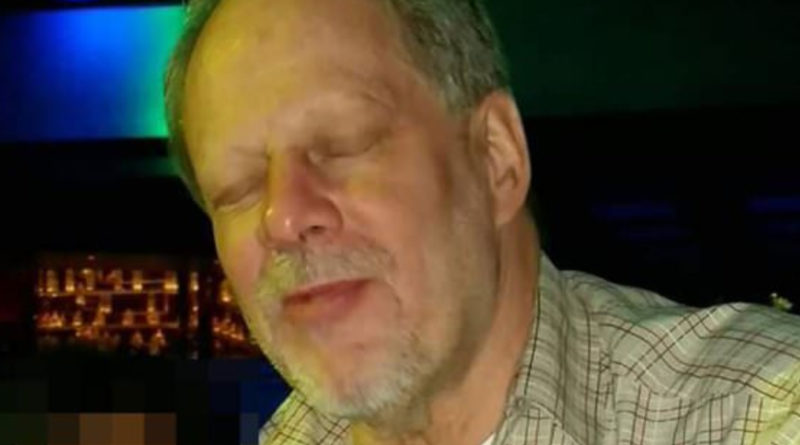 Tony says Paddock had the room since September 25th not the 28th as was previously reported.

Tony says Paddock had the vista suite since last Monday the 25th and the connector room since Thursday the 28th. 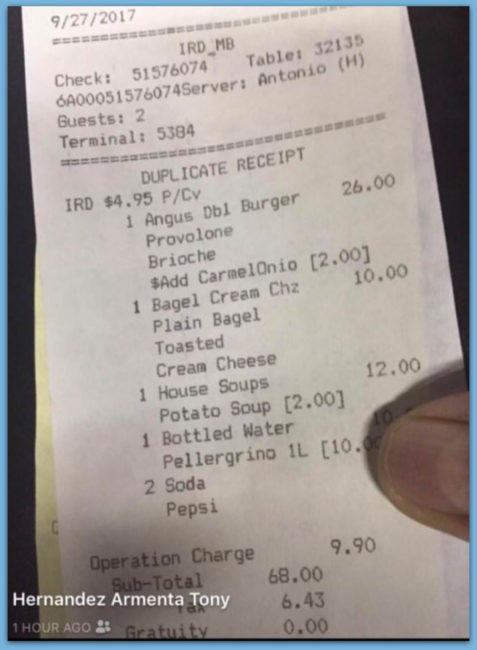 Source who works at @MandalayBay said #StephenPaddock had the suite since Sep. 25th.

Why did police lie and say he checked in on Sep. 28th? pic.twitter.com/WivxGRqB6W

Paddock checked in earlier than the 28th.

BREAKING: Copies of receipts from #LasVegasShooter‘s room service confirm my previous reporting that shooter checked in earlier than Sept 28 pic.twitter.com/MtnUhBR6Bx