Poor Paul, He just had to wait and see which way Nancy would swing…

Nothing more than politically expedient sound bite. He’s lying. He fully supports Antifa or he would have condemned them long before now. I hope that Wisconsin voters wise up and dump Ryan.

Americans don’t like masked domestic terrorists that attack people simply for trying to exercise their First Amendment rights. If they want to really do something about them why not ask Homeland security or the DOJ to declare them a terrorist organization like they truly are. After all, they want is to burn down America because it does not have a perfect history like they dream of. 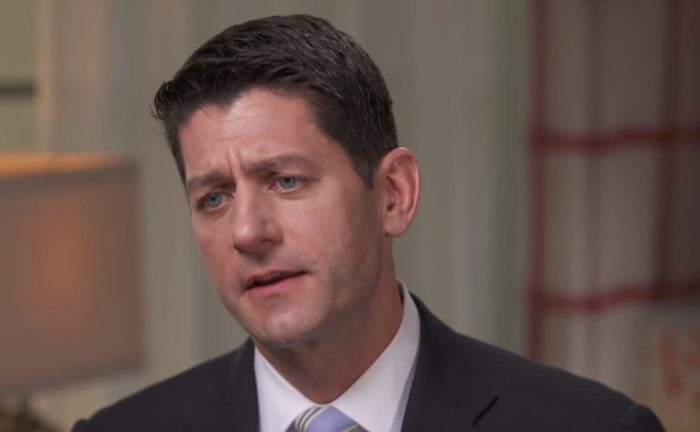 “Speaker Ryan believes, as is obvious, these individuals are left-wing thugs, and those who are committing violence need to be arrested and prosecuted. Antifa is a scourge on our country,” Ryan’s spokeswoman AshLee Strong said in a statement provided exclusively to The Daily Caller.

Speaker Ryan has been criticized by many conservatives for what was viewed as a weak response to the violent activists. President Donald Trump blamed “many sides” for the violence surrounding a white nationalist rally in Charlottesville, Va., but Ryan said in a statement, “There are no sides.”

“That is why we all need to make clear there is no moral relativism when it comes to neo-Nazis. We cannot allow the slightest ambiguity on such a fundamental question,” the House speaker said. More