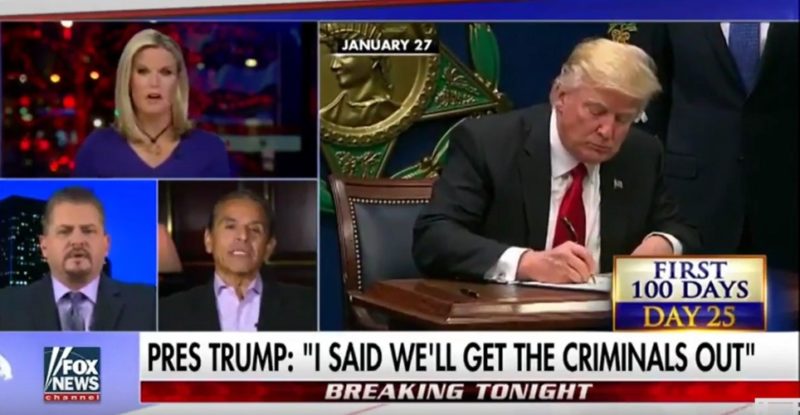 Is it now time to go after the city, county and state officials who are protecting these criminal illegal aliens?

Immigration and Customs Enforcement is stepping up enforcement operations in so-called “sanctuary cities” in an effort to convince these jurisdictions to better cooperate with federal efforts, a CNN report says Friday.

A senior immigration official with direct knowledge of ongoing ICE actions says officials have “discussed in internal meetings carrying out more raids on those locations,” the outlet reports.

On Monday, U.S. Magistrate Judge Andrew Austin raised a similar prospect, about a raid conducted in Texas in February.

“There’s been questions about whether Austin [Texas] is being targeted,” the judge said. “We had a briefing…. that we could expect a big operation, agents coming in from out of town… it was at least related to us in that meeting that it was a result of the sheriff’s new policy that this was going to happen.” More