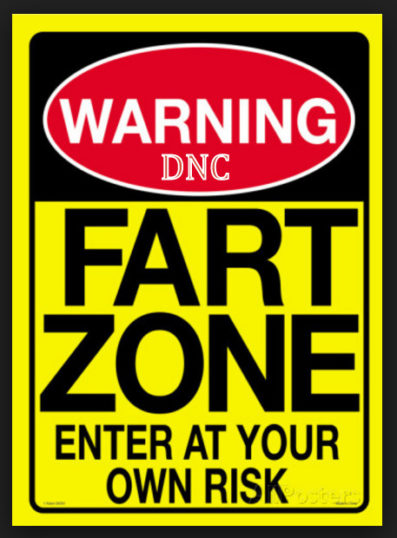 A fart-in seriously? What are these people six year olds? If you want to be taken seriously, behave in a serious manner. Whoever thought of this was deranged.

Bernie Sanders endorsement of Hillary Clinton on Tuesday isn’t stopping his supporters plans to hold a “fart-in” at the Democratic National Convention (DNC) later this month.

The unusual political strategy will have Sanders delegates consuming a lot of beans before heading to Philadelphia later this month, according to US News and World Report.

Protest organizer Cheri Honkala, national coordinator for the Poor People’s Economic Human Rights Campaign, has been stocking up on boxes of dry beans and canned beans.

The plan is for delegates to chow down, then let presumptive Democratic nominee Hillary Clinton smell what they think of her.

“The fart-in is to raise attention about things that really stink in our society,” said Dr. Walter Tsou, of the Philadelphia branch of Physicians for Social Responsibility.  More