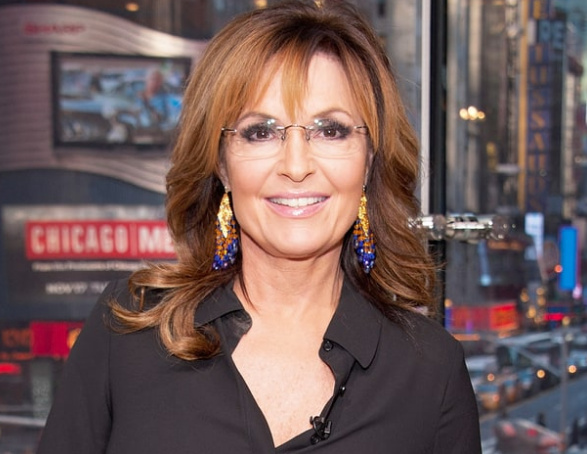 Sarah Palin’s letter came in response to an interview Assange gave to Fox News’ Sean Hannity. It takes a lot of integrity to publicly apologize and I salute her for it.

“The media collusion that hid what many on the Left have been supporting is shocking,” the former vice presidential candidate wrote. “This important information that finally opened people’s eyes to democrat candidates and operatives would not have been exposed were it not for Julian Assange.”

“I apologize for condemning Assange when he published my infamous (and proven noncontroversial, relatively boring) emails years ago.” More

Judge Jeanine Speaks Out On Calls For Anti-Trump Protests