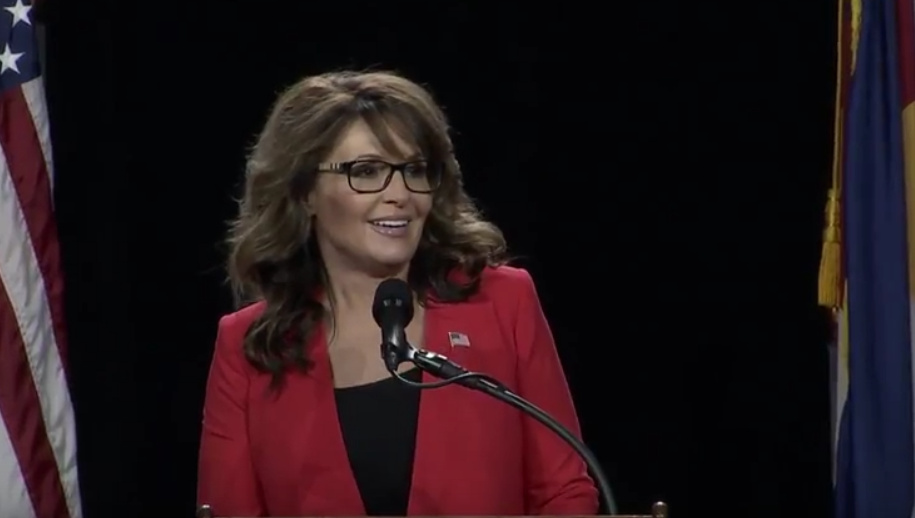 That was one of the greatest political speeches I’ve ever heard. Sarah Palin knocks it out of the park!

Sarah Palin blasts the #NeverTrump movement… “What do they know about common-sense conservatism?”

Folks we’re talking about our sovereignty here, our solvency and security, our entire invaluable system of law and order in a republic bought with patriots’ and vets’ blood, sweat and tears.

This isn’t a game, nor some drama to be played out on the convention stage. No they’re playing with dynamite and arming those opposed to the planks in the platform upon which Lincoln and Reagan stood. We’re talking about the direction of our country, our children’s future, the direction of the Supreme Court, all of this hinging on the next election and at such a time as this, you cannot be lukewarm. We’re gonna take our country back and you’re either with us or you’re against us.

Four Bombs Found In Illinois Home After Threat To Police...