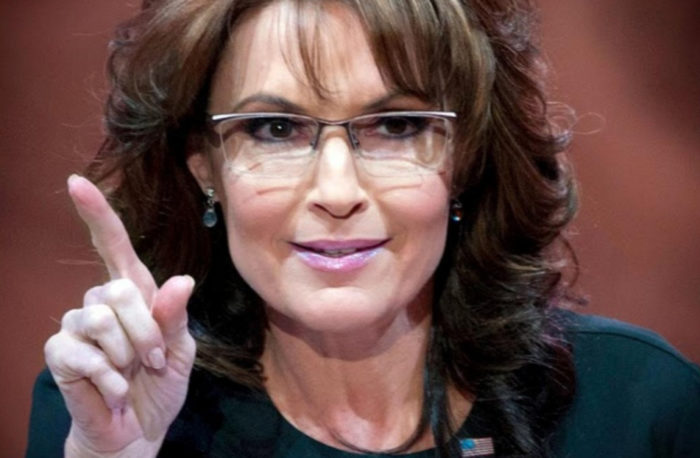 Sarah Palin nails the issue squarely on the head once again with refreshing candor, that’s so lacking in the permanent political class.

Ryan has barely condemned the terrorist attack on a gay nightclub in Orlando killed 50 and landed another 53 in the hospital.

“Paul Ryan is out of touch with his constituents,” said the former GOP vice presidential candidate. “Those who have put their faith in him with their sacred vote.”

Leaders like Ryan have not come up with the plan or the will to confront the threat, she said. “What is the number of lives lost before our leadership will wake up and deal with the problem?”

The problem is radical Islam, she said.

“It’s a deadly ideology. It is embraced by people who lie,” she said. “They will strike again. They will continue.” More

“We are not going to win a war .. and this is a war .. until we acknowledge the enemy.”

“What is the magic number of innocent lives lost before our leadership will wake up and deal with the problem that we have here.”

“We’re dealing with a deadly, evil ideology that’s embraced by those who live a lie .. they love death more than life.”

“They will continue to prey upon our leaders’ naivete, their political correctness, their stupidity, and unfortunately the innocent American citizen will be the victim.”

Media bury mass shooting because the shooter was black (but so were his victims)
October 17th, 2021 Liberty Unyielding