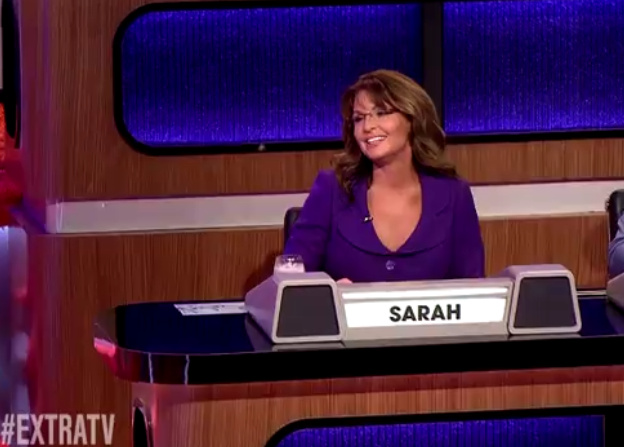 Sarah Palin has been fiercely loyal to Donald Trump.

Sarah, who has been stumping for Republican candidate Donald Trump, and who was John McCain’s running mate in 2008, said she hasn’t ruled out another go at it. “I never close a door that could be open out there, but, you know, Trump’s got a lot of thinking to do before he makes his pick and it is going to be exciting to find out.” More