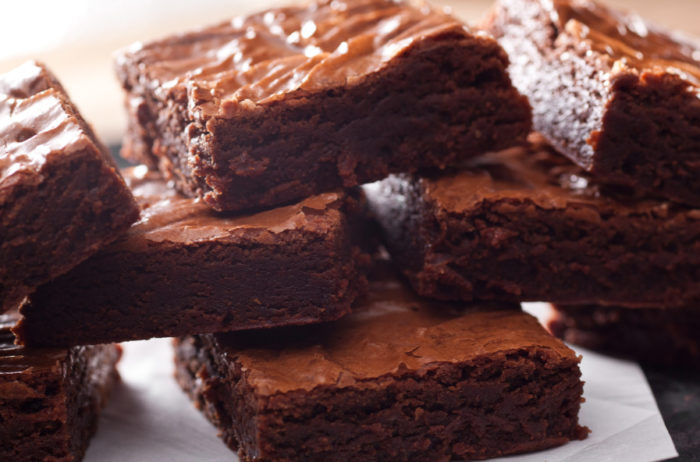 If the cops hadn’t got there in time, that kid might have chewed his brownie into a gun shape. I am old enough to remember when they called the young Girl Scouts “Brownies.” Oh wait they still do… How racist!

In the English language, a certain type of baked chocolate dessert is known as a “brownie.” This is very problematic, of course, because a lot of people have brown skin. If you say the word “brownie” out loud, you might hurt the feelings of a person with brown skin. And that’s bad. That’s why we have the police.

On June 16, police were called to an unlikely scene: an end-of-the-year class party at the William P. Tatem Elementary School in Collingswood.

A third grader had made a comment about the brownies being served to the class. After another student exclaimed that the remark was “racist,” the school called the Collingswood Police Department, according to the mother of the boy who made the comment.

The police officer spoke to the student, who is 9, said the boy’s mother, Stacy dos Santos, and local authorities… “I’m not comfortable with the administration [at Tatem]. I don’t trust them and neither does my child,” she said. “He was intimidated, obviously. There was a police officer with a gun in the holster talking to my son, saying, ‘Tell me what you said.’ He didn’t have anybody on his side.” More