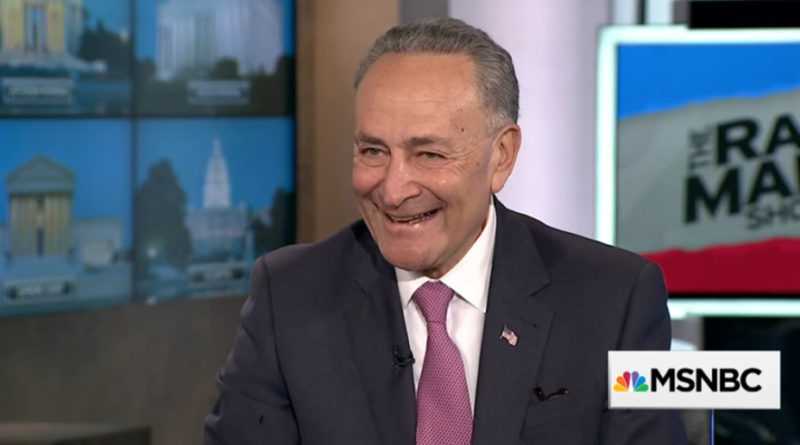 If a law abiding New York resident ever needed Schumer’s assistance they would just be ignored. But a pedophile foreigner needs a favor and he can’t act fast enough.

Should Schumer be held legally responsible for this horrible criminal act?

Tanveer Hussain is a snowshoe racer from India whose entry into the U.S. to compete was made possible by Senate Minority Leader Charles Schumer was being held Friday in a New York jail on a sex charge.

The U.S. embassy in New Delhi last month rejected Tanveer Hussain’s application for a visa so he could compete in the World Snowshoe Championship in upstate. Local officials then intervened on Hussain’s behalf, appealing for help to the offices of Schumer and Sen. Kirsten Gillibrand, D-N.Y. Their offices reached out to the New Delhi embassy, which allowed Hussain to reapply for a visa and granted that visa.

Saranac Lake Police Chief Charles Potthast told Fox News that the charges, one of first-degree sexual abuse, a felony, and another of endangering the welfare of a child, a misdemeanor, stem from Hussain “engaging in a passionate kiss” with a 12-year-old girl, and accusations of the athlete touching her over her clothing in an “intimate area.”

Hussain was arrested Wednesday after Saranac Lake Village police received a report of the alleged incident, which was reported to have happened on Monday.

Chuck Schumer pulled visa strings for a Muslim man who ultimately ended up with child sex abuse charges. Imagine the shock on my face. I would like to know why this man was rejected by the U.S. embassy in New Delhi in the first place.

Meanwhile, this is what sanctimonious leftists like Chuck Schumer are up to https://t.co/hKr4EBDWiT